Do you know what is plastic?

Plastics are polymer compounds (macromolecules) that are polymerized by addition polymerization or polycondensation reactions with monomers as raw materials. They have moderate deformation resistance and are between fiber and rubber. They are composed of synthetic resins, fillers, plasticizers, and stabilizers. It is composed of additives such as agents, lubricants and pigments.

The main component of plastic is resin. Resin refers to a polymer compound that has not been mixed with various additives. The term resin was originally named for the lipids secreted by plants and animals, such as rosin and shellac. The resin accounts for about 40% to 100% of the total weight of the plastic. The basic properties of plastics are mainly determined by the nature of the resin, but additives also play an important role. Some plastics are basically composed of synthetic resins, with no or little additives, such as plexiglass, polystyrene, etc.

Plastic raw material is defined as a kind of synthetic or natural high molecular polymer, which can be arbitrarily kneaded into various shapes and can finally maintain the same shape or plastic material product.

Plastic is an important organic synthetic polymer material with a wide range of applications. However, the “white pollution” caused by waste plastics is becoming more and more serious. If we can understand the composition and classification of plastics in detail, it will not only help us use plastic products scientifically, but also facilitate the classification and recycling of plastics, and effectively control and reduce “White pollution”. 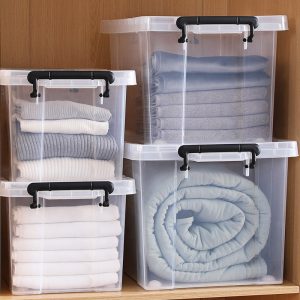 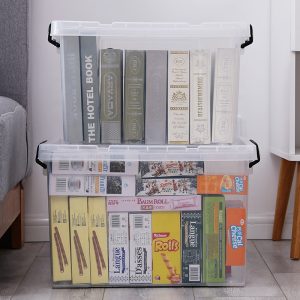 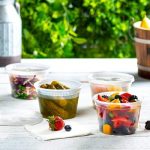 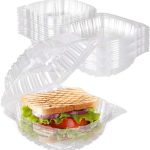 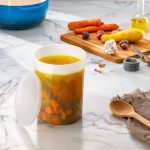 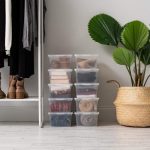 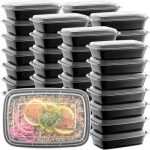 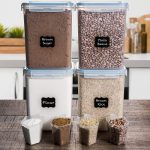